The Top 3 Things I Love About Paris

There are many things I love about Paris, without doubt one of the most beautiful, charming and romantic cities in the world. I keep going back to Paris, because it’s not one city that you can visit for a few days just to tick off a box. It’s a city to be lived in and explored, walking or cycling through its arrondissements like a true Parisian, soaking in the culture and lifestyle of this unique place.

I have been to Paris at least ten times since my first visit with my parents in the summer of 1989, when France celebrated the bicentenary of the French Revolution and Paris was dressed up in the national blue, red and white colours. I have been back sometimes for a week, other times for just a weekend, but every time I have experienced and discovered something new.

The Top 3 Things I Love About Paris

I remember the first time I took the escalator to the top of the Centre Pompidou, many years ago: looking out over Paris I thought about how all the rooftops created a harmonious pattern of forms and colours. That image remained impressed in my mind and those rooftops are still one of the things I love the most about Paris. When I went back to this city last November I stayed in an Airbnb studio on the 6th floor of a building in multicultural Belleville. The view from the tiny balcony was worth the effort of walking up the six flights of stairs: a sea of blue rooftops and in the distance, hidden by fog in the day and clearly sparkling in the night, the Tour Eiffel!

The first time I took my husband to Paris we just walked and cycled everywhere, trying to see as much of the city as possible in just a weekend. Last November we allowed ourselves some time to visit the city’s beautiful museums, focusing on Musée d’Orsay and Musée Rodin. The first one doesn’t need an introduction, it’s a world-renowned museum which hosts the largest collection of impressionist and post-impressionist paintings by the likes of Monet, Manet, Degas, Renoir, Cézanne, Seurat, Sisley, Gauguin and Van Gogh.

The museum is worth visiting also because of the space in which it’s housed: the former Gare d’Orsay, a Beaux-Arts railway station built between 1898 and 1900 on the left bank of the river Seine. Musée Rodin is dedicated to the works of the French sculptor Auguste Rodin and it’s housed in the Hôtel Biron, a jewel of Parisian rocaille architecture which was Rodin’s workshop from 1908. I loved walking in the garden around the museum, it’s a secluded and beautiful place to be in Paris.

It’s no surprise that one of my favourite things about Paris is eating pastries and cakes! During our last weekend in the French capital I tracked down some of the best pâtisseries, which wasn’t too hard since they all seem to be clustered on Rue du Bac or in Le Marais. L’Eclair de génie, La pâtisserie des rêves and Des Gâteaux et du Pain are some of my favourite bakeries in Paris. Their shops are as beautiful, shiny and elegant as a jeweler! Full of treats for the eye and for the mouth that are impossible to resist!

Which one is your favourite city and what would be the three things you love the most about it? 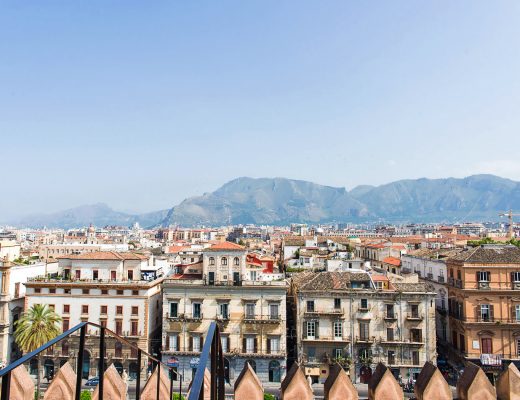 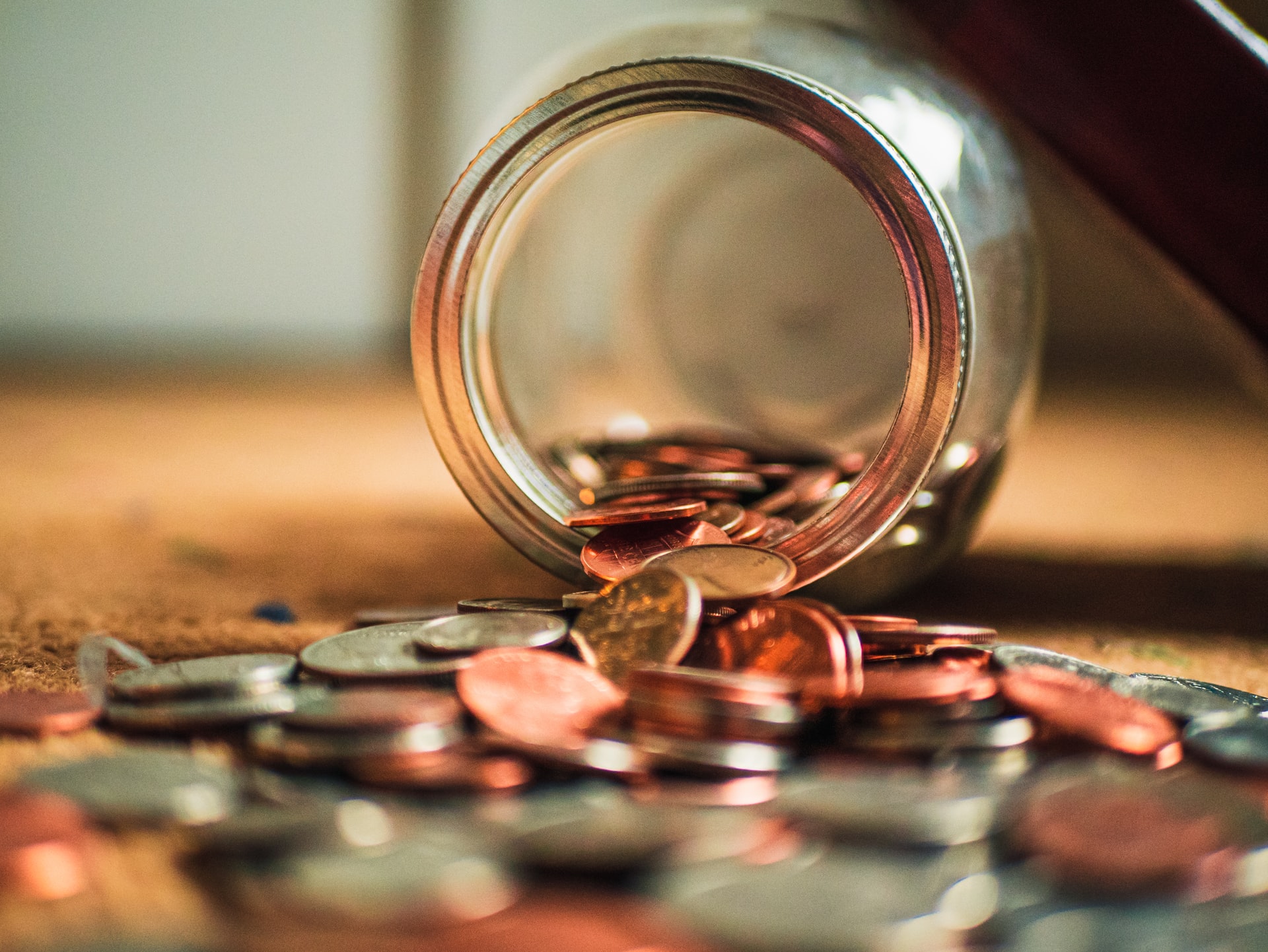 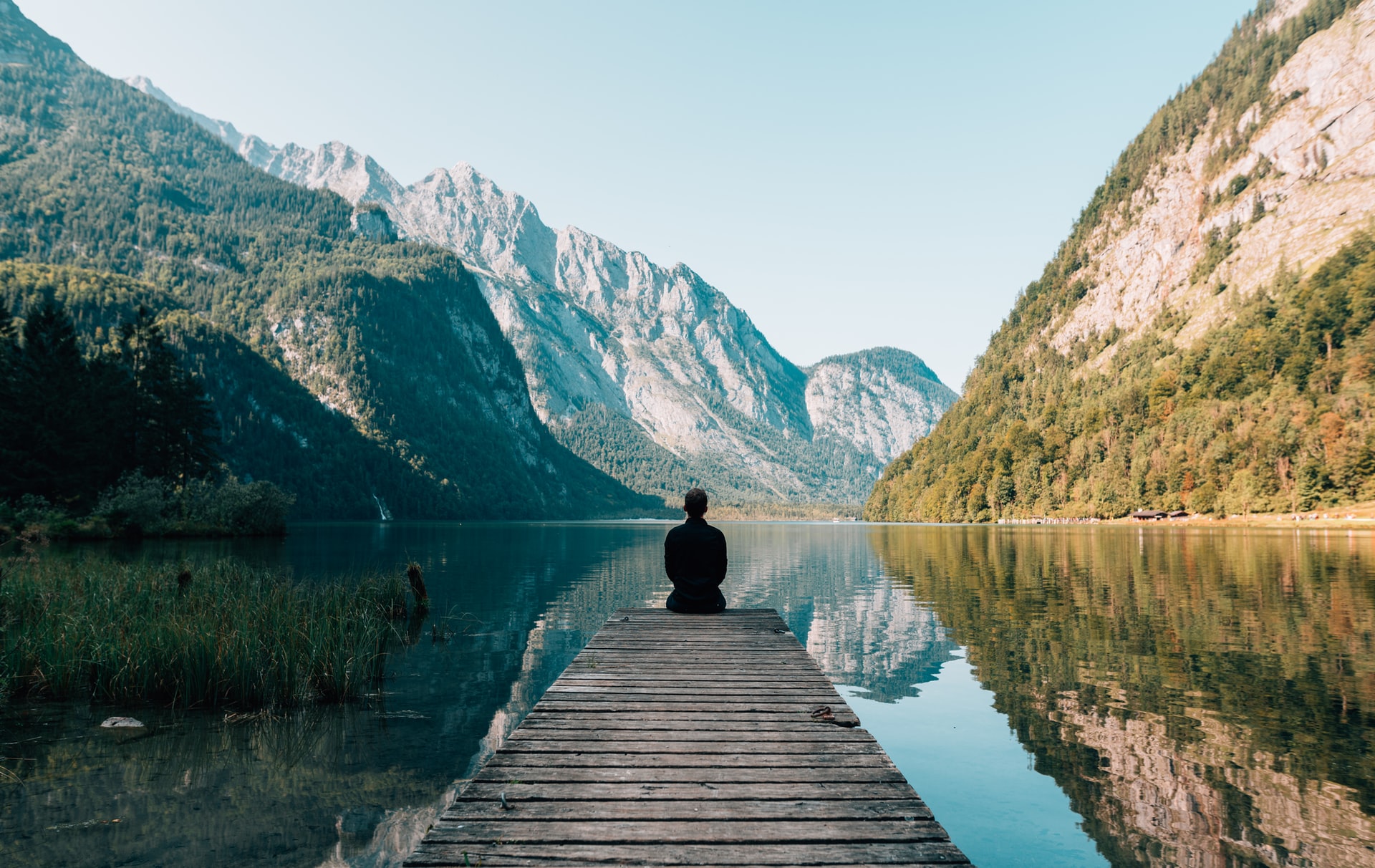 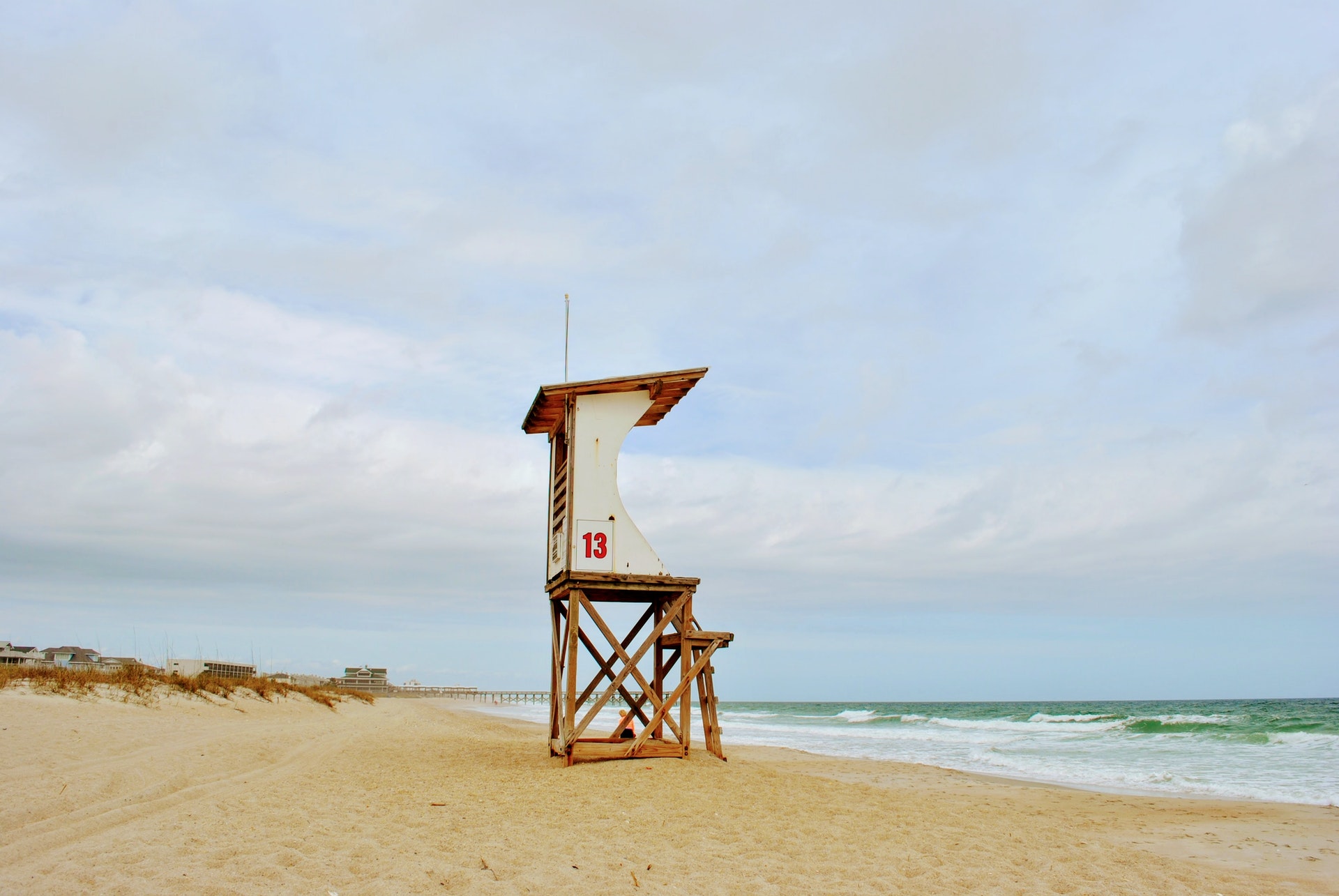 Another year wiser 🧡 Thanks to everyone who mes

Another year, another birthday, another cake! Today is my 34th birthday and as per tradition I have baked myself a...