My Gelato Workshop with Mercante London and La Gelatiera

Earlier this summer I shared the news of my collaboration with Mayfair restaurant Mercante and artisan gelato makers La Gelatiera. Today I am going to share my experience of making gelato in an artisanal laboratory for the first time. My limited edition gelato flavour is on sale at Mercante in Mayfair right now and for the rest of the summer. Don’t miss it!

When I was first asked to collaborate on this project, I got very excited, as I have been a fan of La Gelatiera since their early days in London. I got the opportunity to meet the company’s founder Stephane and it’s easy to see his passion and commitment to deliver gelato of the highest quality possible.

The collaboration between a London-based artisan gelato maker and Italian restaurant Mercante makes perfect sense to me and I am delighted to be an ambassador of their summer pop-up. La Gelatiera’s retro-style ice-cream cart is parked outside Mercante, serving some unique gelato flavours, such as honey & rosemary, blue cheese & walnut and dairy-free dark chocolate sorbet (my personal favourite). You can read more about the summer gelato pop up in this post.

I was looking forward to my gelato workshop with La Gelatiera’s tastemakers and to create my very own gelato flavour. A few weeks ago I visited their kitchen in East London and spent a day with Stephane and the chef Lorenzo Signori.

The gelato at La Gelatiera is made using exclusively natural and seasonal ingredients. When you use the highest quality ingredients, you don’t need to add any flavourings or colourings. At their shops and at Mercante Pop up, you can find a range of of ice creams (milk-based) and sorbets (dairy-free).

Creating a new ice cream recipe is not as straightforward as you would think. I have made ice cream at home a few times, but creating ice cream on a large scale is a whole different ballpark.

I spent some time discussing flavour combinations and possible pairings with Lorenzo and Stephane. The first step was identifying my favourite gelato flavours; I chose hazelnut and coffee. These two ice creams are the base for my own exclusive gelato flavour: Cremino al Caffè with Caramel and Digestive Biscuit Crumble.

Lorenzo had already prepared the base of pasteurised milk when I arrived at La Gelatiera for my workshop. Together we created the two flavours we needed – coffee and hazelnut – using the chef’s tried-and-tested recipes. Precision is required to make ice cream, as it’s all about the fat content of the cream. Even a few more or less grams of sugar or milk can make a huge difference. I was very careful when measuring the ingredients on the high-precision kitchen scale.

We used ingredients such as crema di nocciole from Piemonte (Piedmont hazelnut paste) and Terrone Coffee espresso and mixed them with our two base creams.

We then moved over to the combination machine, where the raw cream is churned and in about twenty minutes turned into gelato.

The fun part at this stage was the tasting of the gelato as it poured out of the machine!

To create my new Cremino al Caffé flavour, we mixed the coffee and hazelnut ice cream in a carapin – a traditional stainless steel ice cream container. We layered the two gelato flavours one of top of the other, with layers of Italian style sweet caramel sauce and crumbled wheaten biscuits in between.

The result – Cremino al Caffé – is a delicious and indulgent gelato reminiscent of Italy’s cremino chocolates.  I love the taste of Italian hazelnuts with a delicate hint of coffee and the added texture of biscuit crumble. The caramel sauce adds sweetness and makes the gelato even more indulgent (who doesn’t love caramel sauce, right?)

My gelato flavour is available at Mercante for a limited time only, from now until September. To taste it, visit La Gelatiera’s gelato cart parked outside Mercante at the Sheraton Grand London Park Lane Hotel on Piccadilly. The cart is open from 12-6pm each day.

The restaurant terrace overlooking Green Park in Mayfair is a fantastic spot to enjoy a cup of artisanal gelato this summer!

Disclaimer: this post was written in collaboration with Mercante restaurant. All opinions are my own.

Afternoon Tea at Oblix at The Shard

Seems to be easy to cook. And looks sooo delicious!

That looks absolutely delicious! Of course, there had to be some coffee in it ;)

I wish I could go and try it! 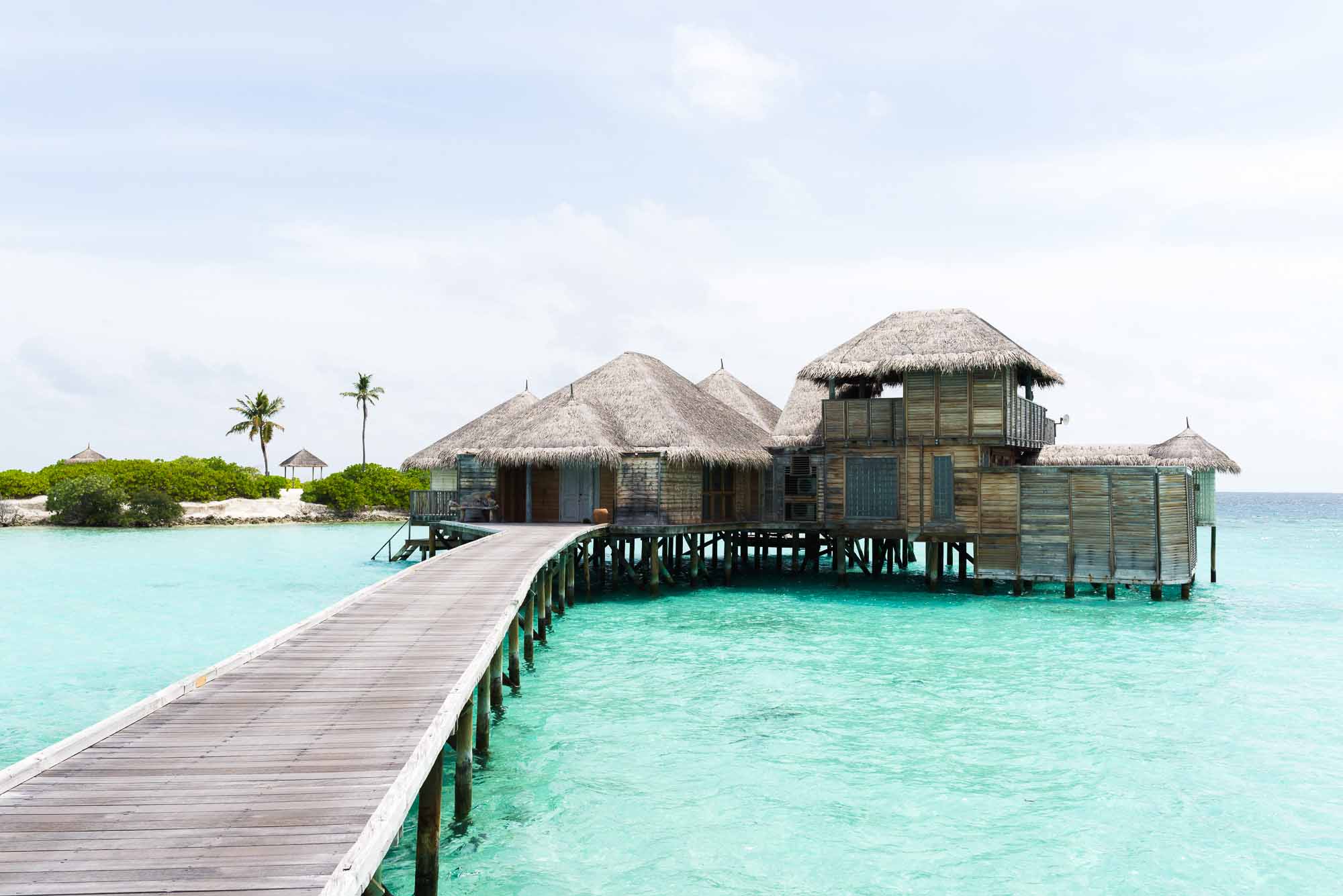 Last week, when it felt like autumn has arrived early and days were cold and grey, I decided to cook...