Favourite Sports Snacks Around the World

A great snack adds something extra to any sporting occasion, but what are the most popular types of food among fans around the planet?  If you’re planning to travel abroad to visit the best sport destinations in the future, then this list of classic snacks will come handy. Here are some of the great snacks you might come across on your sporting travels.

What people around the world love eating while watching sports

Chips and Dips for the Super Bowl

At the start of 2020, a YouGov survey asked more than 1,200 sports fans what they planned to snack on during the upcoming Super Bowl. Some of the popular replies included the likes of burgers, cookies, and pizza. Yet, the clear winner was chips with dips. Around 40% of those asked said that this snack was what they would be enjoying during the big game.

The next closest reply was chicken wings, which gained 36% of the vote. People who watch the  NBA games at home tend to enjoy similar snacks. So, next time you are browsing TwinSpires Edge NBA trade rumors, make sure you have a bucket of wings next to you!

Photo by Tim Toomey on Unsplash

In the past, a trip to see a soccer game anywhere in the UK wouldn’t be complete without a hot pie (or Cornish pasty) at half-time. Many stadiums nowadays offer a more varied menu, with hamburgers, nachos and other options on the menu. However, the fact that the British soccer season is largely played during the colder months of the year means that the appeal of a hot pie is most often the best and most delicious choice!

The only exception is made for strawberries and cream, the Brits’ favourite snack to eat while watching the Wimbledon Championship! 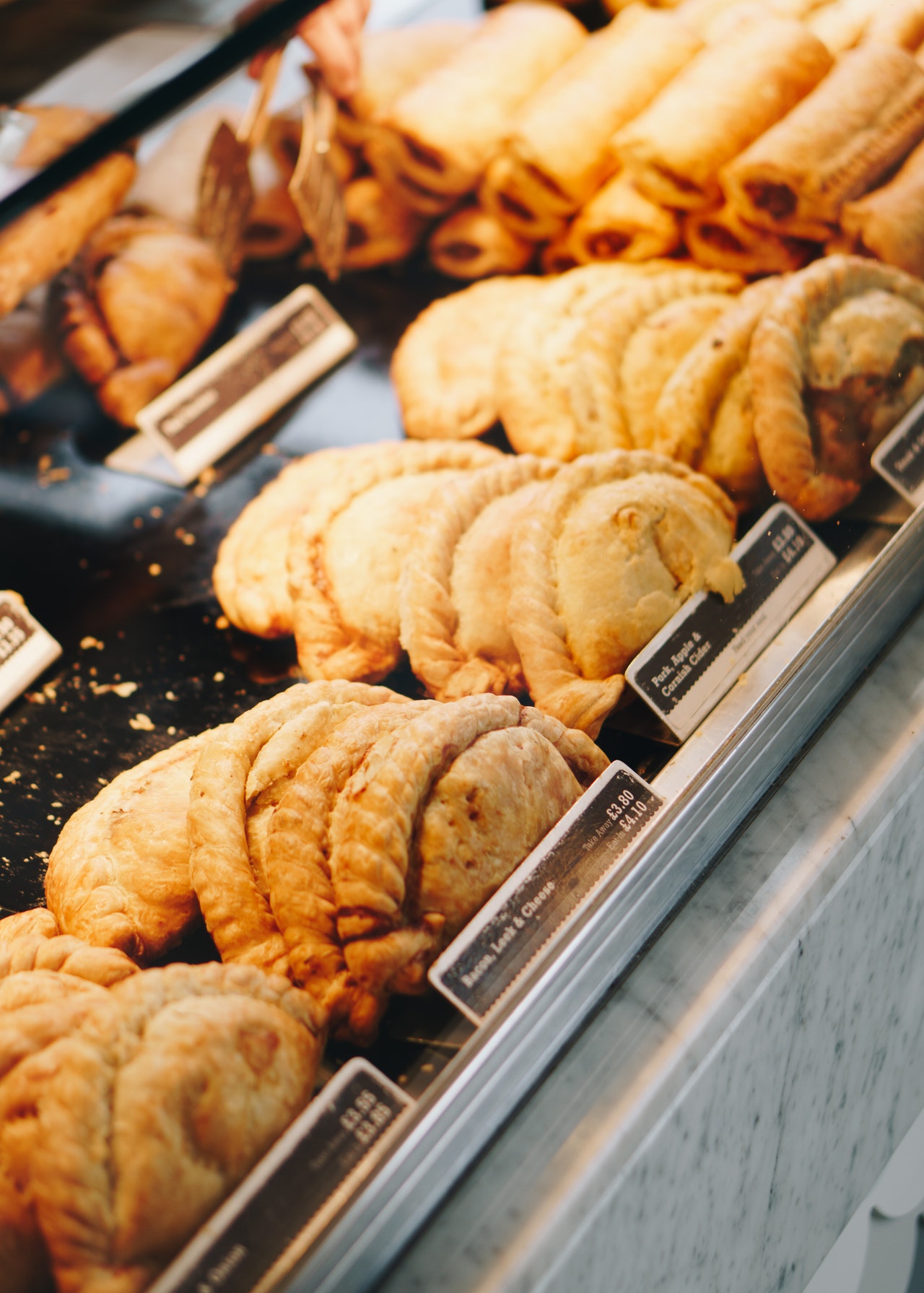 Photo by Nadi Lindsay from Pexels

American tourists who visit a Spanish sports stadium might be surprised at the constant munching of sunflower seeds that they witness. When you get up at the end of the game, you will find that you crunch all of the discarded shells under your feet as you make your way to the exit.

These are toasted, salty seeds that are cheap and very easy to eat, making no mess other than the shells that are thrown away. Sunflower seeds are also very popular sporting snacks in countries such as Poland, Russia and Ukraine.

A trip to a big game in South Korea is sure to be a treat for your senses. When it comes to your taste buds, you can enjoy fried chicken at just about any sport. Baseball is a popular sport here, although some spectators suggest that the distance from the seats to the field means that people go mainly for the food and the atmosphere, rather than the game.

71% of baseball fans in South Korea said that their favorite snack at games is fried chicken. The chicken is double fried to make it extremely crispy, with chilli and soy sauce added to it. The next spot was taken by hamburgers, followed by dried seafood, nuts, and – surprisingly for Westerners – pig’s feet.

German sports lovers tend to choose salty pretzels with a beer once the action starts up. These snacks have been popular in Germany for centuries, and some sources even suggest that they were first created here.

A messier option comes with the incredibly popular currywurst. A giant pork sausage is served with spicy sauce and a small fork to eat it with. The sweet, spicy taste makes it ideal for a cold night of sport.

Go to a game in Mexico and you will be able to choose from a variety of snacks. One of the most eye-catching options is called chapulines, which are fried grasshoppers seasoned with garlic and lime. They are especially popular in Oaxaca. The Seattle Mariners introduced chapulines for their home games a few years ago and it turned out to be a huge success, with over 18,000 grasshoppers sold by their first home series of the season.

What are your favourite crowd-pleasing snacks to eat while watching a sporting event live in the stadium or while yelling at your TV at home?

Finding Love When You Have A Busy Life

Like Trying New Food? Here Are Some Interesting Meals You Still Haven’t Tried 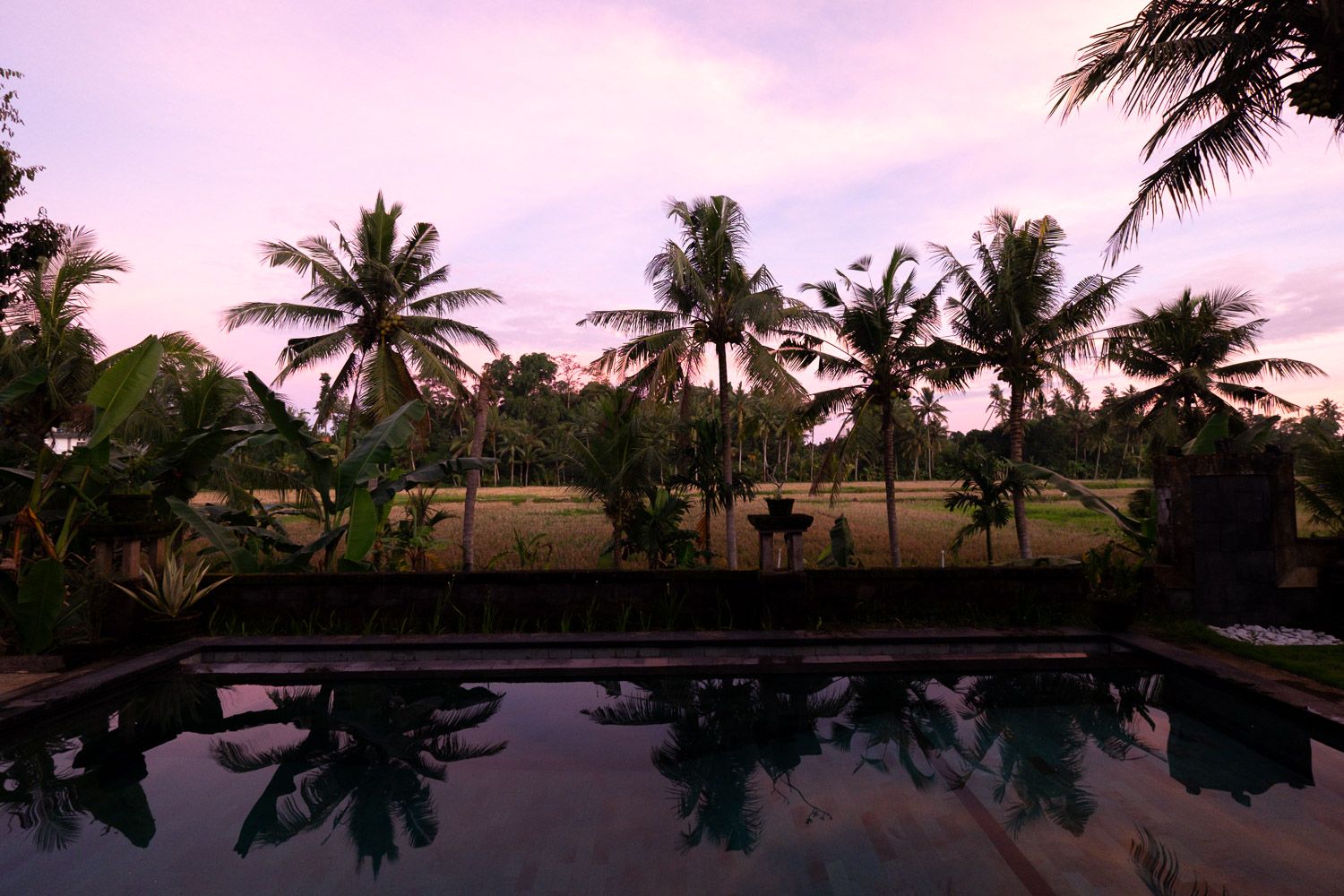 Relocating tips: how to choose a new country to live in

Revani cake is a classic dessert you will find all over Greece, Turkey, Armenia and other Middle Eastern countries. This...