It’s January, so you probably have a panettone or two left over from the holidays. Or you have bought one after Christmas because it was discounted at the supermarket. What? You don’t have a panettone at home? You are doing a January detox? Stop all of that now, because you need to try this recipe! Trust me.

Zuccotto is a traditional dessert of Florence, usually made with sponge and a filling that can vary from whipped cream to ice-cream or ricotta. I discovered this alternative made with Panettone on Italy on my mind blog and I thought it was a great idea. You don’t even need to bake anything!

Zuccotto is not a popular dessert in the rest of Italy, at least not where I am from. Noone in my family knew what it was when I served it to them on Christmas Day. But I have feeling  that this Zuccotto cake is going to feature on our Christmas menu for years to come! It’s very easy and quick to make, it doesn’t require baking and the result is both impressive to view and to eat. A guaranteed success!

Line the mould (I used a plastic mixing bowl) with two layers of overlapping cling film. Make sure a lot hangs over the rim as you will need to fold it over the top of the zuccotto.

Divide the ricotta between 2 bowls and mix half the sugar into each. Add the cocoa powder and chopped dates to one bowl of ricotta and add the pistachio nuts, candied peel, cranberries and grated chocolate to the other. Stir the contents so that you have two different ricotta fillings. Set them aside.

Cut the round top off your panettone. Place it at the bottom of the plastic wrap lined mould so that it covers its base. Drizzle some of the Marsala onto the panettone in the mould. Cut two 1cm discs off the panettone: you will use them to create the layer in between the two ricotta mixes and the top layer to close the cake. Wet them with liquor. Then slice the remaining panettone in vertical slices, drizzle Marsala on them and fit them snugly along the walls of the mould.

Fold the cling film over the zuccotto. Place a plate over it and weight it down (I used jam jars). Chill it in the fridge overnight. When it is ready, unwrap the top of the zuccotto and invert it onto a plate. Remove all the cling film and sift some cocoa powder over the top before serving. 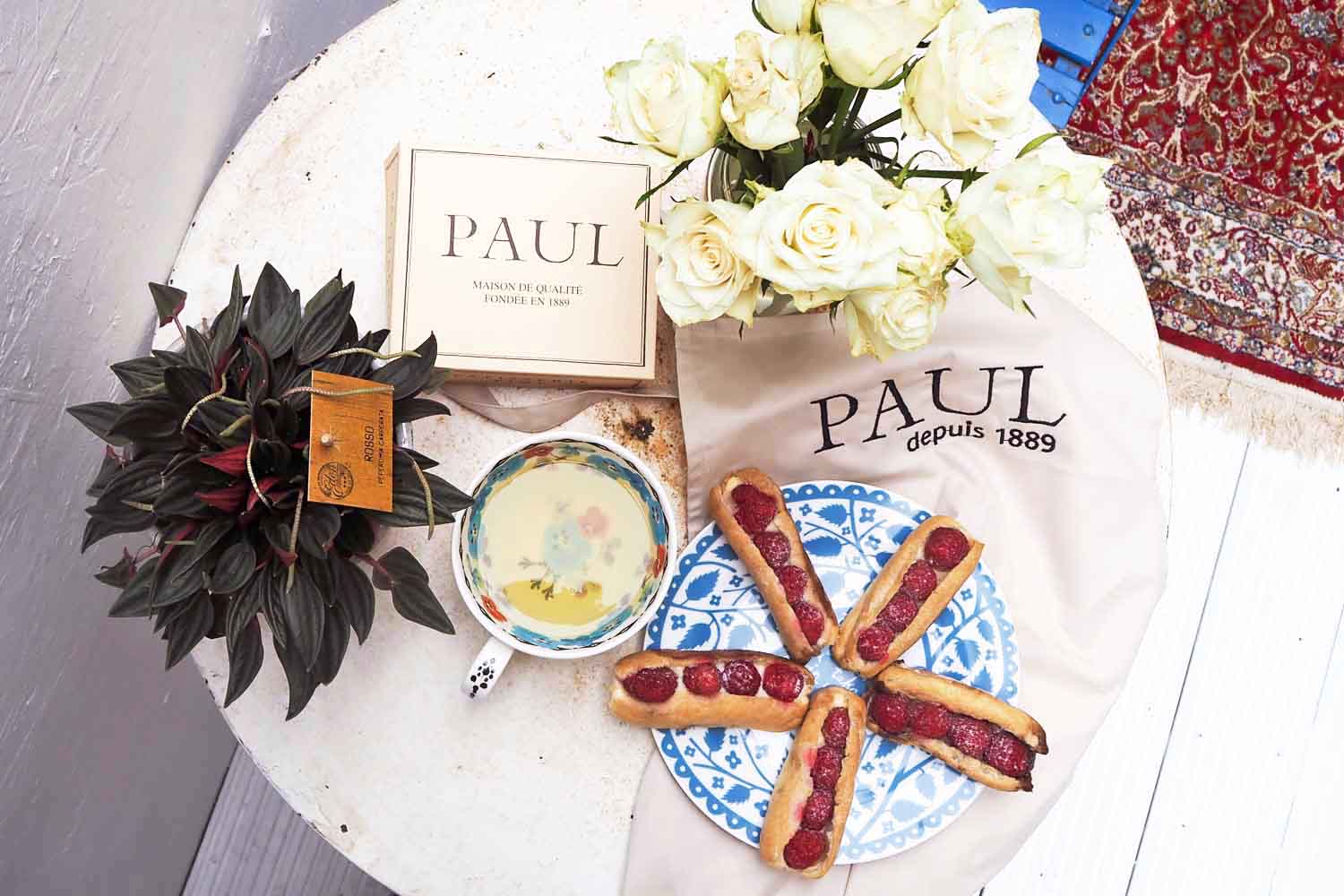 […] recipes. I made traditional Italian dolci di Natale (Italian sweets) such as the Gubana Cake, Zuccotto and Mini Panettone Cakes. Other recipes were less traditional, but still very festive, such as the […]

[…] for more Christmas recipe ideas? Try the Zuccotto: Panettone and Ricotta Cake. And if you have leftover Panettone, why not make Panettone French […]

[…] for original ways to use leftover Panettone? Try this Zuccotto Cake […]

Wow, this cake looks amazing! I’m going to try making one of my own tomorrow :) 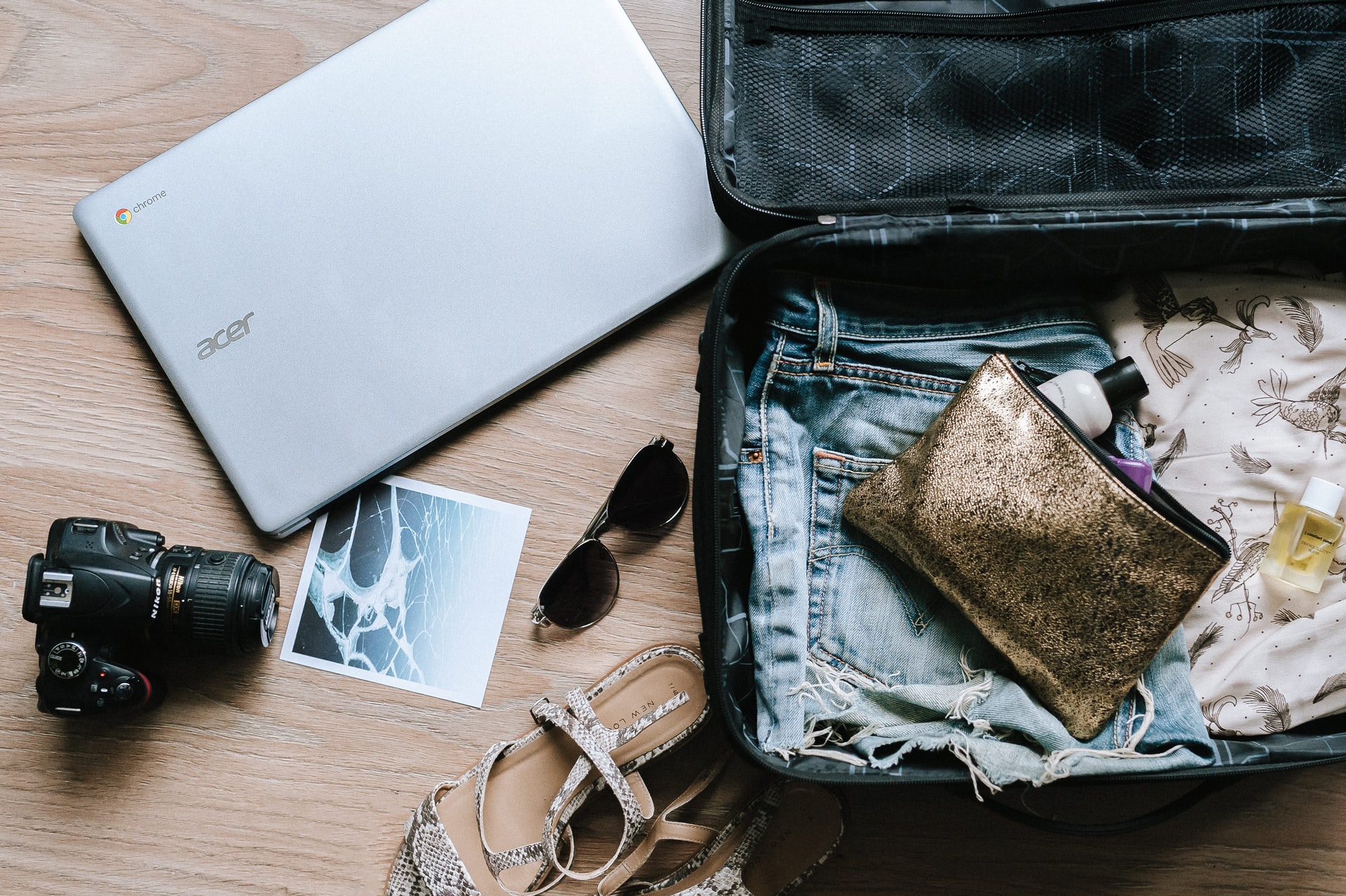 Today I am not going to write about my new year's resolutions or about my hopes and dreams for the...